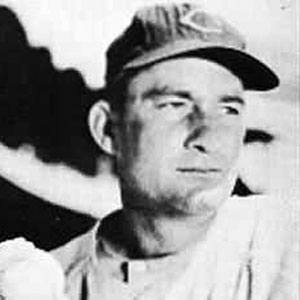 He was a seven-time MLB All-Star who spent his entire career with the Cleveland Indians.

He was named best high school player of the year in 1938.

He almost threw a no-hitter on Opening Day in 1953.

He had three sons, Jeff, Jim and Jerry, with his wife Jane.

He was a member of the Cleveland Indians team that won the World Series in 1948 under manager Lou Boudreau.

Bob Lemon Is A Member Of