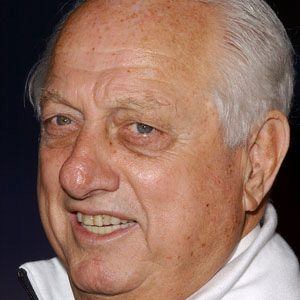 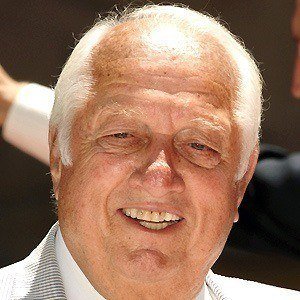 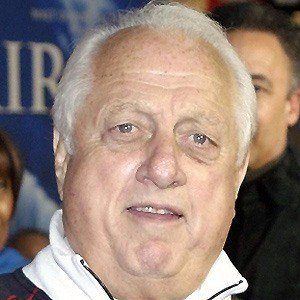 MLB manager who led the Los Angeles Dodgers to World Series titles in 1981 and 1988. He was twice named National League Manager of the Year and was inducted into the Baseball Hall of Fame in 1997.

He spent his playing career with the Brooklyn Dodgers and Kansas City Athletics from 1954 to 1956.

His #2 jersey was retired by the Dodgers.

He was raised with four brothers named Eddie, Harry, Morris and Joey. He married Jo Lasorda in 1950 and together they had a son named Tom Jr. and a daughter named Laura.

Tommy Lasorda Is A Member Of