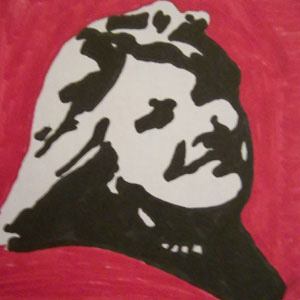 Folk and sevdah singer who has released more than twenty records since 1973.

She started singing in the first grade and went on to sing for Radio Sarajevo, which jump-started her career.

She has recorded more than one hundred songs.

She married Muradif Brkić Mufti in the late 1970s and they raised two children together; she remarried later, to Fuad Hamzić.

She has performed with Dino Merlin.

Hanka Paldum Is A Member Of