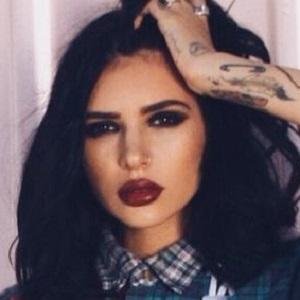 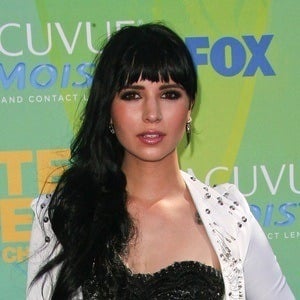 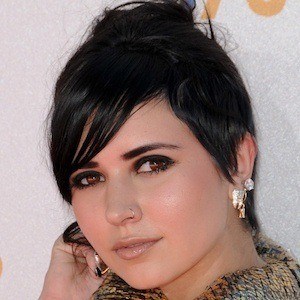 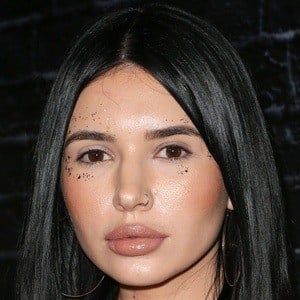 Blogger for Buzznet who is managed by Two Management as a model. She won the E! fashion competition DVF!

She started blogging when she was 18 years old. Buzz Media originally found her through her MySpace account.

She was born in New York City, but moved to Los Angeles, California when she was 5 years old. She has a younger brother named Marlon; her mother is Hayley Mortison. She was briefly engaged to actor Chris Zylka in 2014.

She was cast in the Machine Gun Kelly music video for the song "All Night Long."

Hanna Beth Merjos Is A Member Of