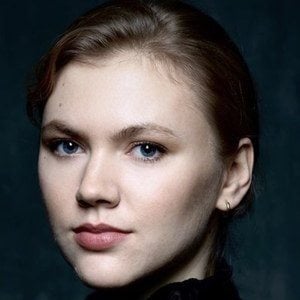 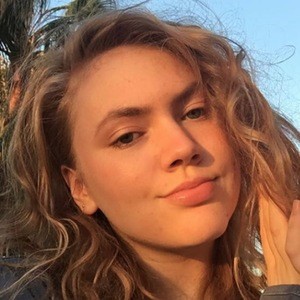 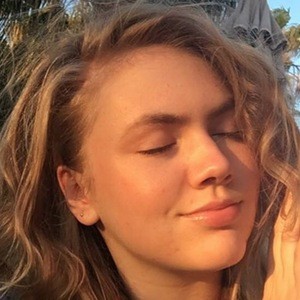 Actress who is known for her work throughout the Dutch film industry. In 2012, her starring role in the film Cool Kids Don't Cry earned her a Rembrandt Award nomination for Best Dutch Actress.

One of her first major roles came in 1999 at age 1 when she played the role of Titus in the film Rembrandt.

In 2014, she provided the voice for the character Winnie in the Dutch-dubbed version of the Hollywood film The Boxtrolls. She dubbed the voiced of Elle Fanning.

She appeared alongside Klaus Maria Brandauer, who played the titular character, in the 1999 film Rembrandt.

Hanna Obbeek Is A Member Of