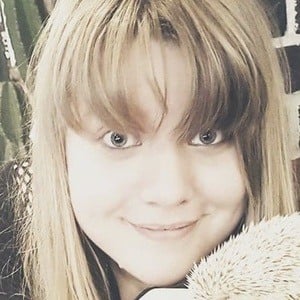 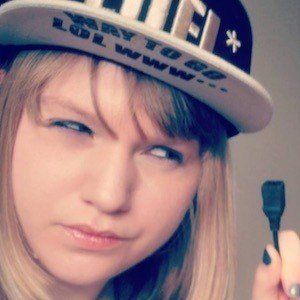 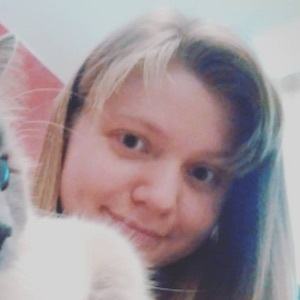 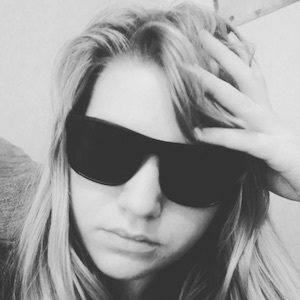 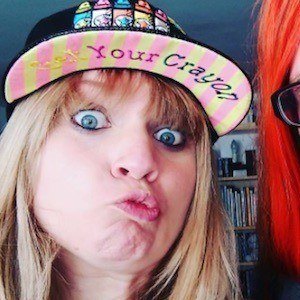 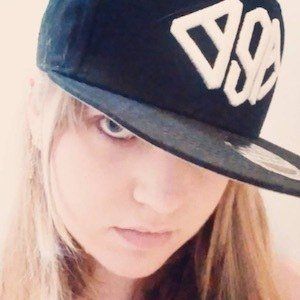 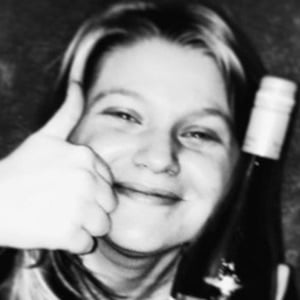 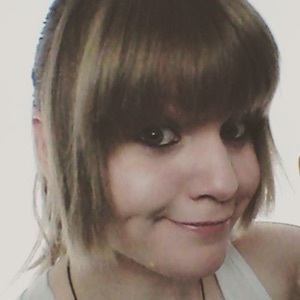 British YouTuber whose channel, WhiteEnglishGirl, gained popularity through her videos in which she raps in Japanese. In addition to her rapping videos, she has been known to post videos relating to Japanese language and culture in general.

She was inspired to start learning Japanese after seeing the animated film Spirited Away at 15 years old.

She posted a video in September 2014 in which she details her struggle with schizoid personality disorder.

Her brother Boyinaband appears in many of her videos.

She has talked about her fandom of Jun Matsumoto from the boyband Arashi in her videos.

Hannah Brown Is A Member Of