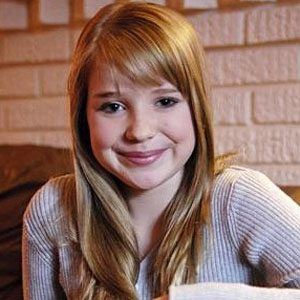 She made her onscreen debut in the 2004 TV movie An American Girl Holiday.

She played a young version of the famous literary character, Anne Shirley, in the 2008 TV movie Anne of Green Gables: A New Beginning.

She was born in Toronto, Ontario.

She appeared with Kevin Spacey in the 2010 film Casino Jack.

Hannah Endicott-Douglas Is A Member Of