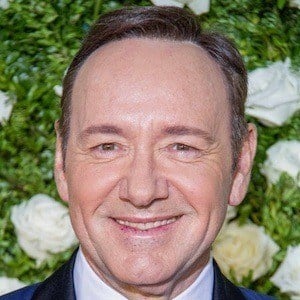 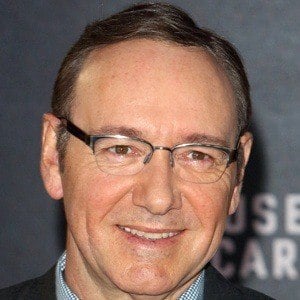 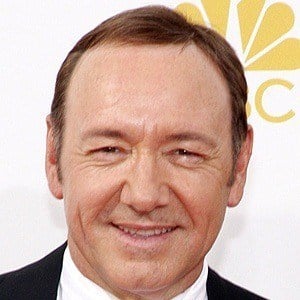 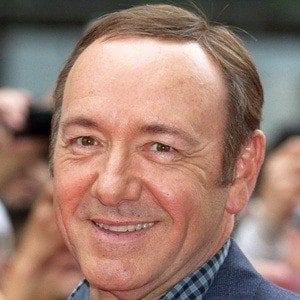 In 1991, he received a Tony Award for Best Featured Actor in a Play for his role as Uncle Louie in Neil Simon's Lost in Yonkers.

His parents are Kathleen Ann and Thomas Geoffrey Fowler. He has an older sister named Julie and an older brother named Randy.

He appeared alongside Morgan Freeman and Brad Pitt in the 1995 David Fincher film Se7en.