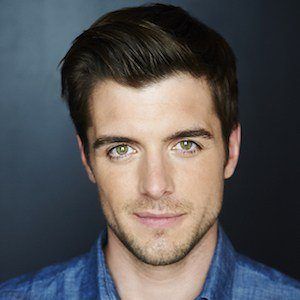 Breaking through in the role of Brandon Russell for the Hallmark original series Good Witch, Jeannotte continued to land parts on TV in The CW's Reign as James Stuart and Freeform's The Bold Type as Ryan Decker.

He married Heidi Hawkins in December of 2012.

His role as Ryan Decker on The Bold Type was a romantic interest of Katie Stevens' character Jane Sloane.

Dan Jeannotte Is A Member Of