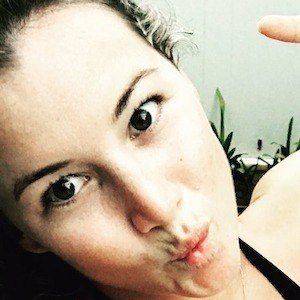 While working in sales, she realized that she wanted to begin yachting after a vacation traveling across Europe.

She is also active on social media, amassing over 600,000 followers on her hannahferrier234 Instagram.

Originally from Sydney, Australia, she began traveling internationally when she began working on yachts. She is very close with her father, who she has featured on her Instagram before.

She stars alongside chef Ben Robinson on the Bravo reality series Below Deck Mediterranean.

Hannah Ferrier Is A Member Of