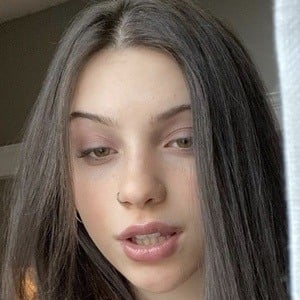 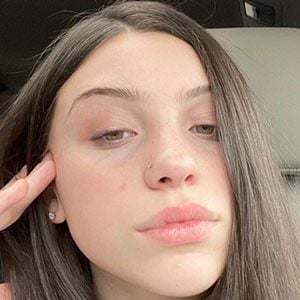 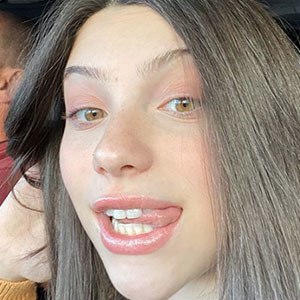 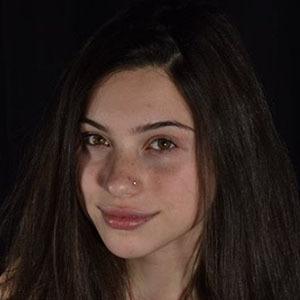 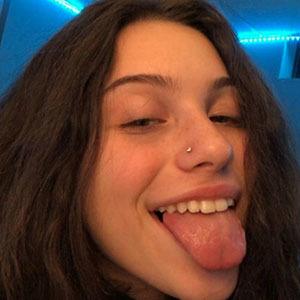 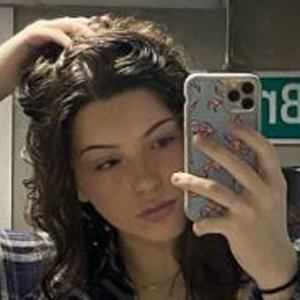 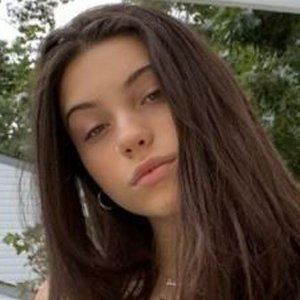 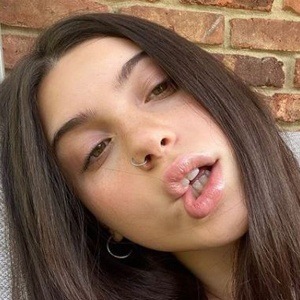 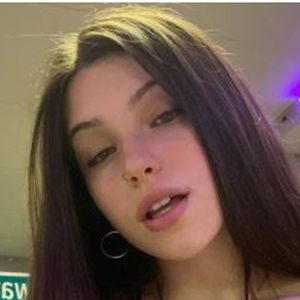 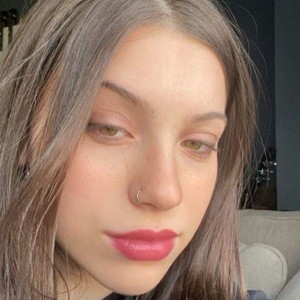 Found on TikTok by the username of hannahfield69, she is a video creator whose comedy, lip-sync and transition content earned her more than 650,000 followers.

She began posting to her TikTok around the time that she had turned 15 years old.

Her Snapchat handle is hannah68field and her Instagram handle is hannahfield._. She is a member of a Snapchat group called ppgang with a number of other TikTok creators. She partnered with ttdeye.com for a promotional deal on colored contacts.

She is from Long Island, New York. She is the oldest of four children.

She posted a couple of duet videos with Cameron Joyce.

Hannah Field Is A Member Of