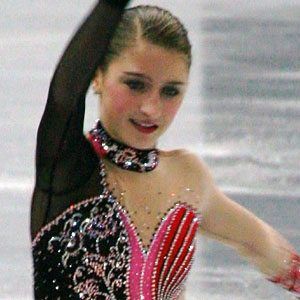 Figure skater who gained attention with a silver place finish at the Junior Grand Prix in 2013. In 2014 she became the Ice Challenge champion and a Lombardia Trophy silver medalist.

She had an initial interest in gymnastics, before discovering a love for figure skating.

She is the daughter of former Olympian Kevin Miller and has three younger sisters: Neysa, Braedyn and Giselle.

She finished nine places behind winner Ashley Wagner at her U.S. National Championships senior debut in 2013.

Hannah Miller Is A Member Of