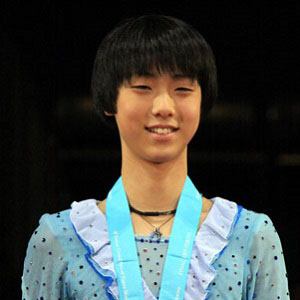 He began figure skating when he was 4 years old.

He was first in singles at the 2010 World Junior Championships.

He has an older sister named Saya, who got him into figure skating.

At 19, he was the youngest men's singles figure skating Olympic gold medalist since Dick Button won in 1948.

Yuzuru Hanyu Is A Member Of