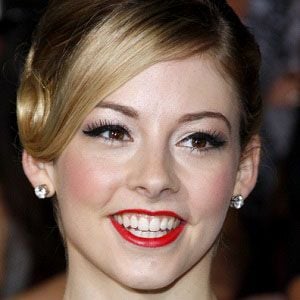 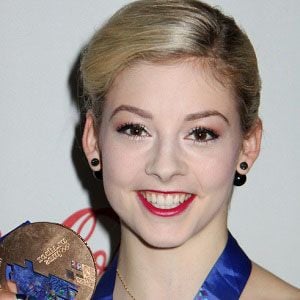 American figure skater turned coach who was the 2012 Rostelecom silver medalist, the 2014 U.S. National Champion, and the 2013 and 2015 U.S. national silver medalist. She also won a bronze medal at the 2014 Sochi Olympics as part of the team event as well as placed fourth in the ladies' singles.

She trained at two rinks in Chicago and made her international debut at the Junior Grand Prix in Estonia, where she won the gold medal.

She attended Glenwood Senior High School in Illinois before switching to online courses at MU High School to focus more on training.

Her mother worked as a nurse while her father worked as an anesthesiologist. She has a fraternal twin sister, Carly, who has also trained as a figure skater.

She has been teammates with fellow figure skater Ashley Wagner.

Gracie Gold Is A Member Of