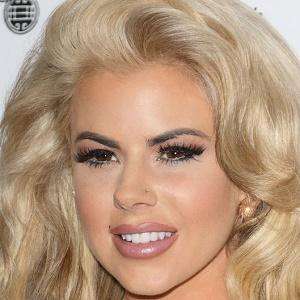 Before appearing on the new Love Island series, she was best known for being a Playboy bunny.

She was born in Liverpool, England but based her career life in Essex. She became engaged to fellow Love Island star Jonathan Clark, but the two have since broken up. She later got engaged to George Andreetti, but the two separated before tying the knot. She and Andreetti have a son together named Reggie.

She starred on the popular dating show Love Island hosted by Caroline Flack.

Hannah Elizabeth Is A Member Of