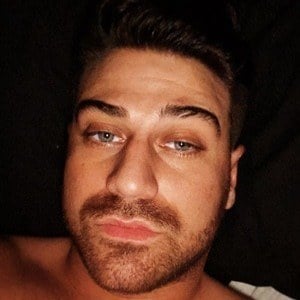 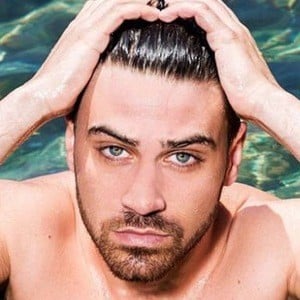 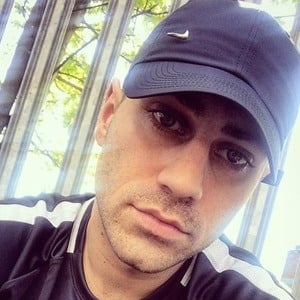 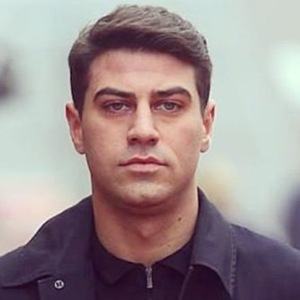 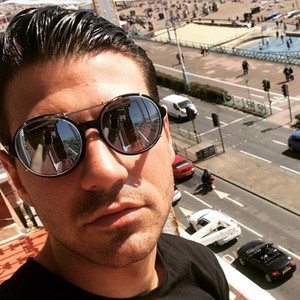 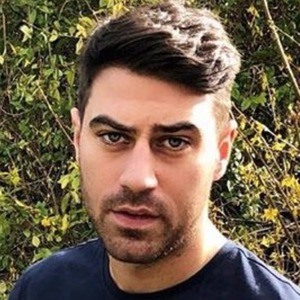 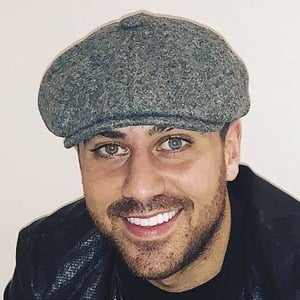 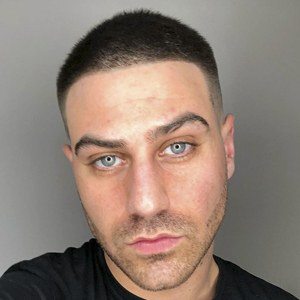 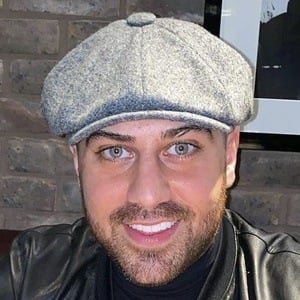 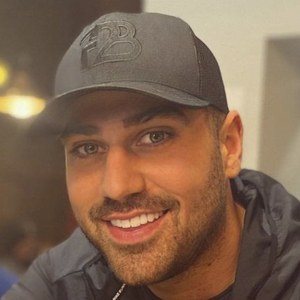 British reality television personality who finished as the runner-up on the 2015 season of Love Island before joining the cast of The Only Way Is Essex.

Before becoming a television personality, he worked as a club promoter.

His fame on television transferred over to social media as he has racked up more than 460,000 Instagram followers to go along with 180,000 followers on Twitter.

He was previously engaged to Hannah Elizabeth and briefly had a romantic fling with Gemma Collins. He then went on to date Tayla Ling. He has a younger brother named Chris Clark.

He was already a good friend of TOWIE's James Lock before joining the series.

Jonathan Clark Is A Member Of