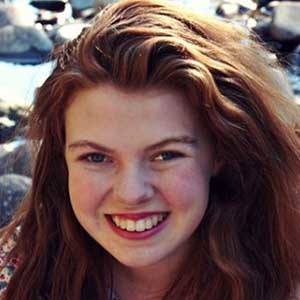 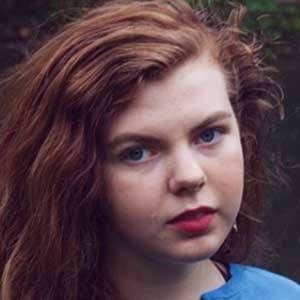 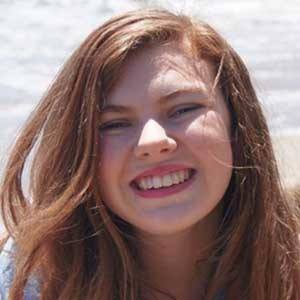 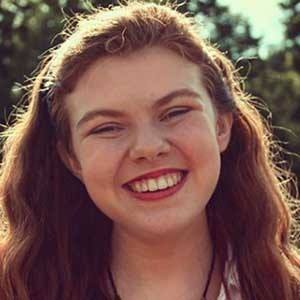 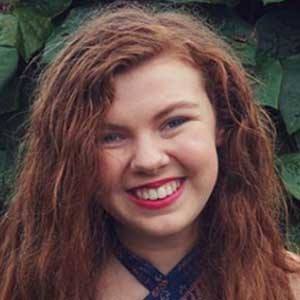 Singer and songwriter who is best known for her EP 13. She released it to iTunes and Spotify on July 6, 2015, and it served as her 3rd album.

During her younger years, she had been cyber-schooled. She took her first year of public schooling at age 13.

She posted the music video for her song "Daydream," which she also directed, to her eponymous YouTube channel. It has become one of her most popular videos, with over 35,000 views.

She has stated that she has derived artistic inspiration from JK Rowling's Harry Potter book series.

Hannah Richardson Is A Member Of