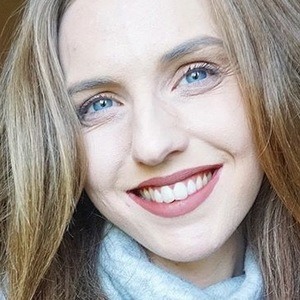 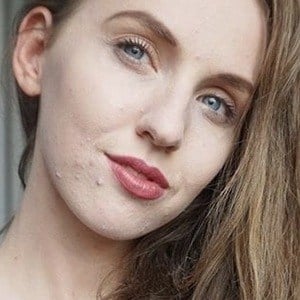 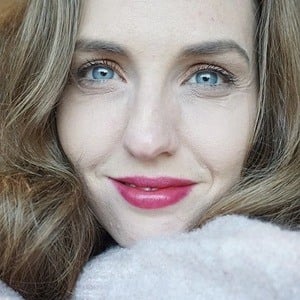 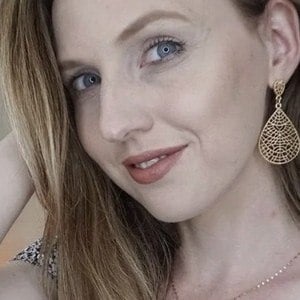 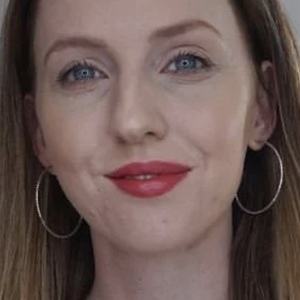 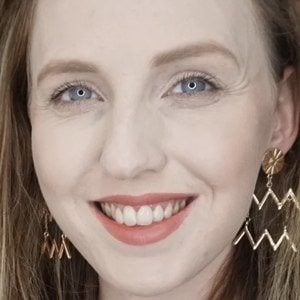 Social media starlet who has gained fame for her Hannah's Elsewhere YouTube channel. She has earned massive popularity for her astrology and spirituality vlogging through horoscope readings and sign discussions.

She was originally born and raised in Belfast, Ireland.

She and Lada Duncheva are both YouTubers famous for their spirituality and astrology vlogging.

Hannah's Elsewhere Is A Member Of