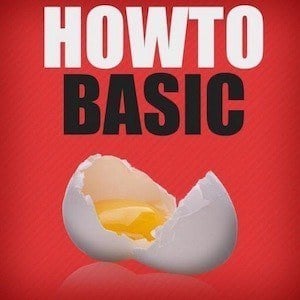 Anonymous "how-to" video content creator on YouTube who has earned an astounding 17 million subscribers with misleading instructional videos. His "How To Quickly Get a Six Pack" video has received over 136 million views since it was published in October of 2016.

He launched his YouTube channel in December of 2011. He once made about 100 videos in just one day.

His videos frequently feature him throwing and smashing eggs. Due to his egg throwing ways, he became the owner of his own chicken farm. His humor can be quite random as illustrated by the array of pictures on his Instagram page, which has featured a picture of a hotdog doorknob.

He has brothers named Dan, Joshua and Steven.

He makes up one fourth of a group of online personalities known as the Shrimpson Boys, along with Filthy Frank, MaxMoeFoe and iDubbbzTV.

HowToBasic Is A Member Of