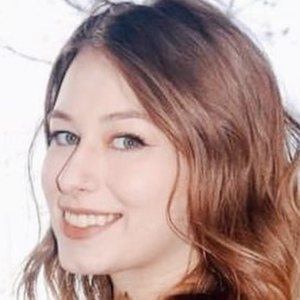 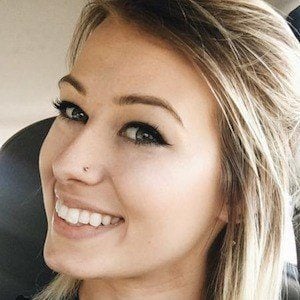 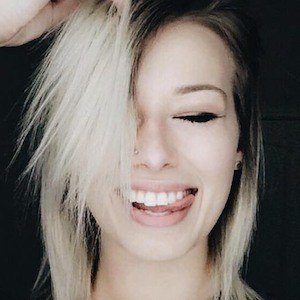 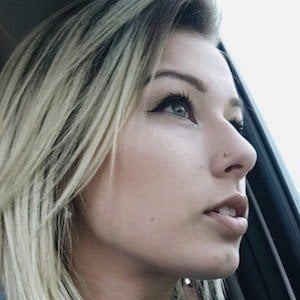 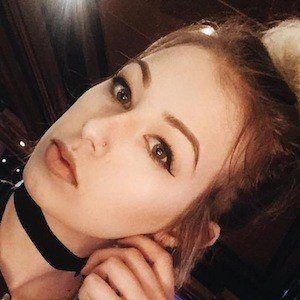 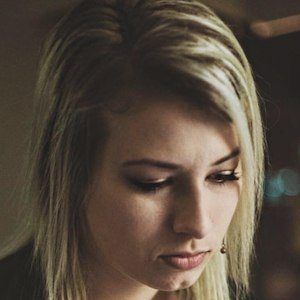 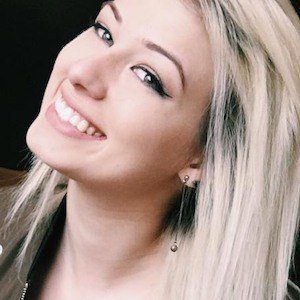 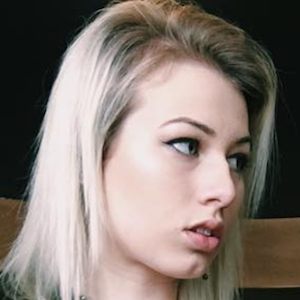 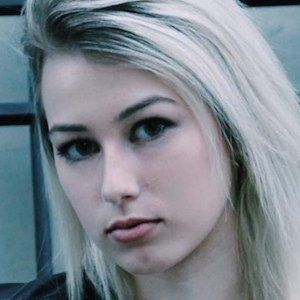 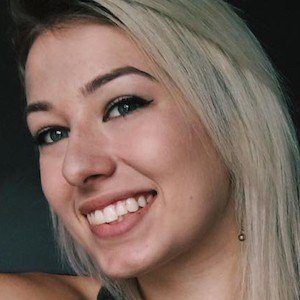 Social media star best known for her self-titled YouTube channel where she posts a variety of vlogs, often related to her family life or daily routine, as well as the occasional reaction video. She has amassed over 260,000 subscribers to the channel. Her Instagram account has featured numerous photos of her children.

She first became active on social media in early 2013.

She gained over 1 million followers on the app musical.ly, which later became TikTok. She was primarily known for her pop lip sync videos on the platform.

Her hometown is Aledo, Texas and she later moved to San Antonio. Her sister Aly appears in her "Messy Sibling Tag" video. She and musician Maxxy Vicious got engaged in June 2018. In March 2018, they welcomed a daughter together named Leila Grace Pitt. Their second child, a son named Braxton Wayne Pitt, was born on January 20, 2021.

She has collaborated on challenge videos with fellow social stars Nick Bean and Zach Clayton.

Maddie Welborn Is A Member Of