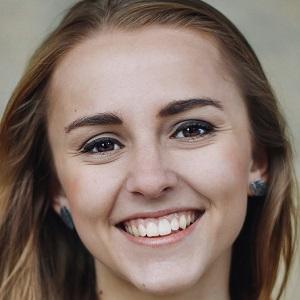 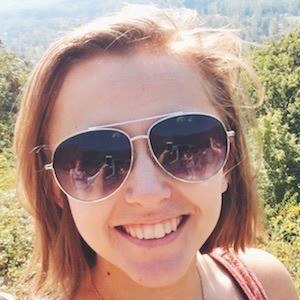 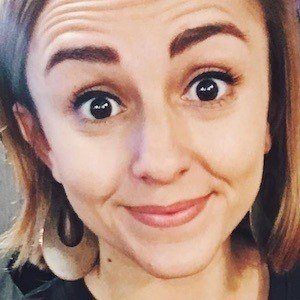 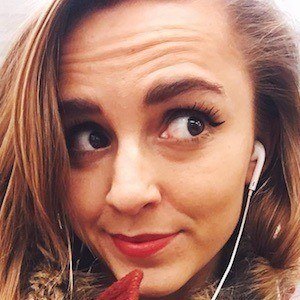 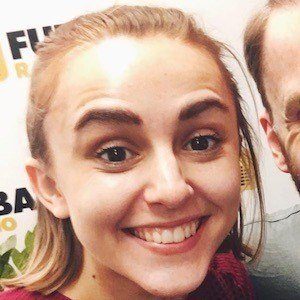 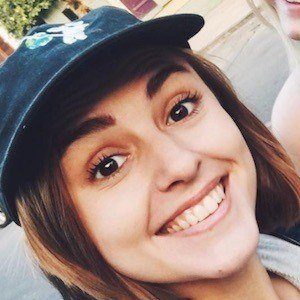 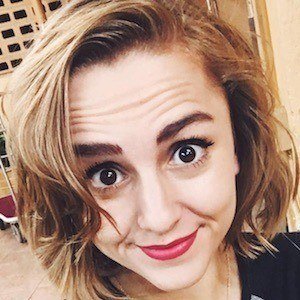 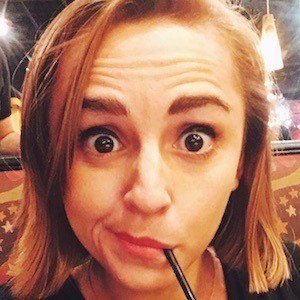 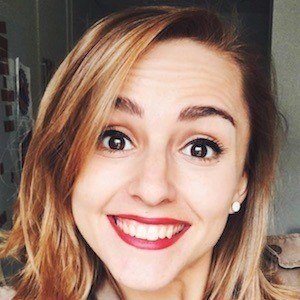 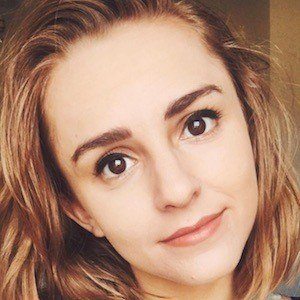 Popular YouTube personality who makes video blogs primarily about sex and relationships on her hannahwitton channel, which has earned over 700,000 subscribers.

She studied history at the University of Birmingham.

She works for the online youth charity YouthNet in London.

She was born in Manchester, England, UK. She lived in Austin, Texas for a year when she was a kid and developed an authentic Texan accent which she can bring back on demand. She has posted pictures with her sister. She and her husband Dan welcomed in a son in April 2022.

She created a "Drunk Advice" video with fellow web star Dodie Clark, and has collaborated with other YouTubers such as Evan Edinger.

Hannah Witton Is A Member Of