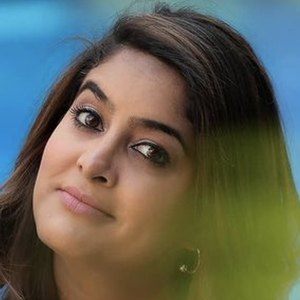 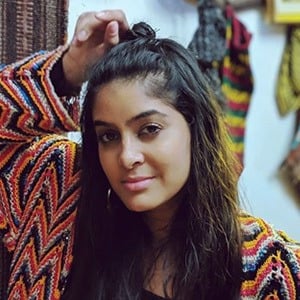 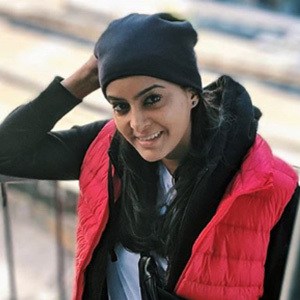 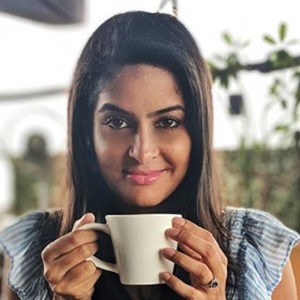 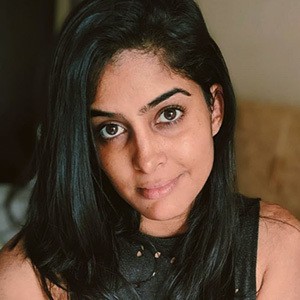 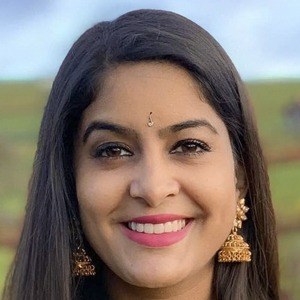 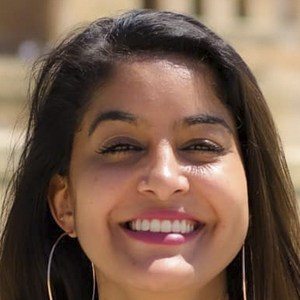 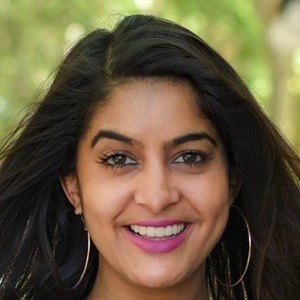 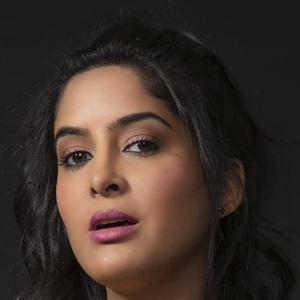 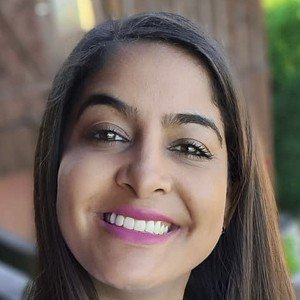 Indian-German YouTuber with more than 3 million subscribers who is well known on social media by her channel's name Rickshawali. Her content consists of topics relating to sex education, the struggles of being a woman, cultural differences, and relationships. She also frequently makes YouTube shorts.

In November of 2013, she was on a Ricksha on her way to meet a friend when the idea to record a video of herself came to mind. The debut video was titled as "Ram Leela Movie Review."

She attempted to become an actress in Bollywood, but the dream did not come to fruition. One of her most popular YouTube shorts features her being dropped off at home on a motorcycle. It has garnered over 5 million likes.

Born and raised in Germany, she would move to Switzerland after high school to continue her studies. She would finish her studies, though, in the United States. She then moved to India permanently.

Anisha Dixit Is A Member Of