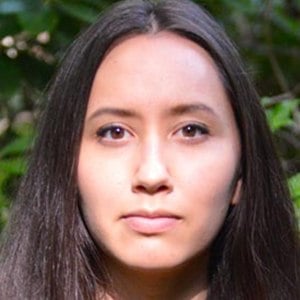 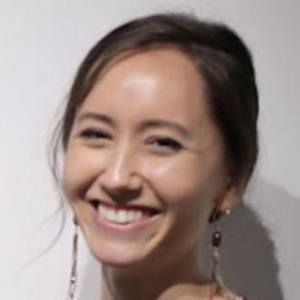 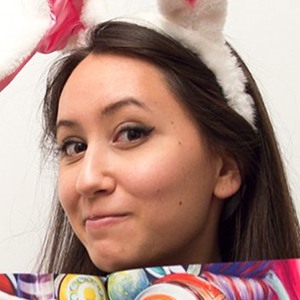 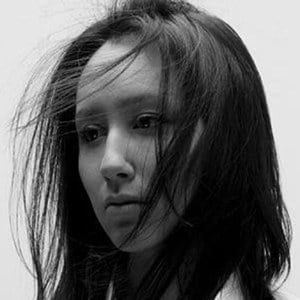 Painter known for her hyperrealistic sense as seen in ornate portraits of both animals and figures. Her work has been featured in press outlets including Blouin Art, Juxtapoz, Wall Street International, Hi Fructose, and Beautiful Bizarre Magazine. She also shares her work with her over 170,000 Instagram followers.

She earned a degree in drawing and painting at the University of Georgia in 2012.

She held her own solo show entitled Exile at Phaneros in Nevada City, California in April of 2018 as well as Dancing in Delirium at Corey Helford Gallery in 2016.

She was born and raised in Douglasville, Georgia.

Other artists from Georgia include Teil Duncan Henley and Evelyn Henson.

Hannah Faith Yata Is A Member Of