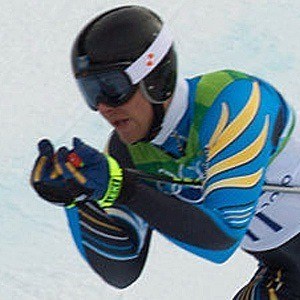 Professional alpine skier most well known for representing his home nation at the 2010 Winter Olympics. He is particularly known for his skills as a downhill skier.

One of his early successes was in 2007, taking the team silver at the Åre World Championships.

In 2011, he and his team took the bronze medal at the Garmisch-Partenkirchen World Championships.

His brother, Jon Olsson, is also a professional skier.

Both he and Frida Hansdotter gained fame as Swedish alpine skiers.

Hans Olsson Is A Member Of