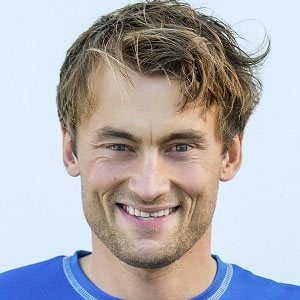 Dominant Norwegian cross country skier who won nine gold medals at the FIS Nordic World Ski Championships from 2007 to 2013. He won his first Olympic gold medals in 2010, emerging victorious in the team sprint and 50 kilometer events.

He was a star early on, becoming the first junior to ever win a Norwegian National Championship.

He is an avid poker player and has campaigned for the legalization of the sport in Norway.

He has siblings named Tomas and Even. He previously dated Rachael Nordtomme.

In 2010, he became the first skier since Sweden's Gunde Svan to win the 50 kilometer race at Holmenkollen, the Winter Olympics and the World Championships.

Petter Northug Is A Member Of