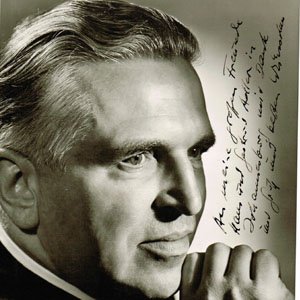 Famous for his mastery of Beethoven, Schubert, and Schumann. His 1959 American debut in Manhattan was highly acclaimed.

He was a student at the Dresden Conservatory.

He served as professor of piano from 1947 until 1962 at the North-West German Music Academy.

His family recognized his talents early on, and he debuted in 1928 when he was 16.

He had a prolific recording career, laying down tracks of many composers, including Wolfgang Amadeus Mozart.

Hans Richter-Haaser Is A Member Of