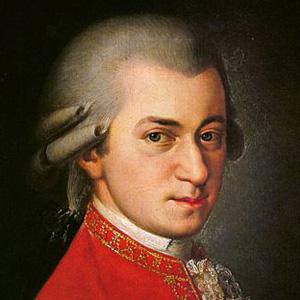 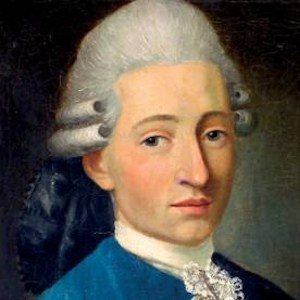 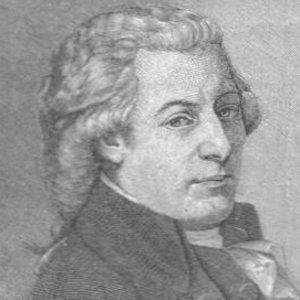 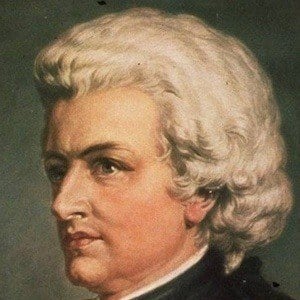 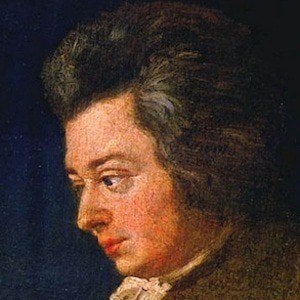 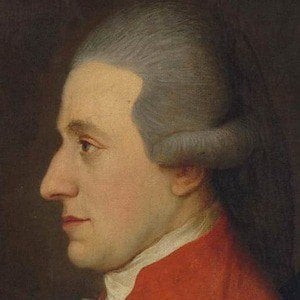 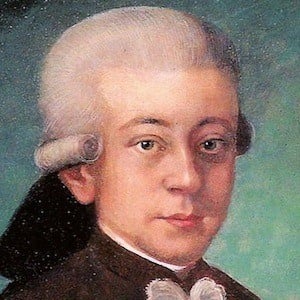 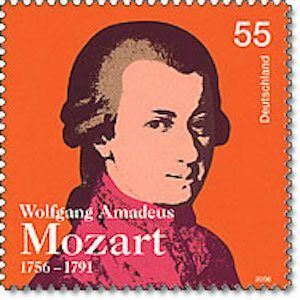 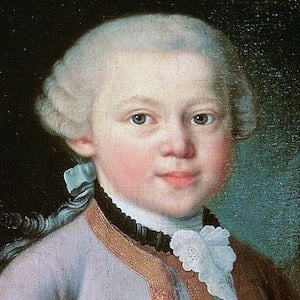 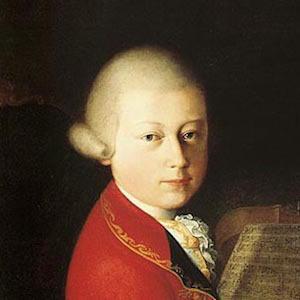 Considered by most experts to have been a child prodigy and a musical genius, he defined the Classical era with over 600 works. His classical operas include 1791's "The Magic Flute" and "The Marriage of Figaro."

He learned to play the piano by watching his sister's lessons. He began composing music and performing for royalty at age five.

His pieces became known for their sophistication and sensual violence.

He was born to Leopold and Anna Maria Mozart, and his only surviving sibling was his oldest sister Maria Anna, who was nicknamed Nannerl. He had six children with Constanze Weber. Only two of these children survived past infancy.

Wolfgang Amadeus Mozart Is A Member Of