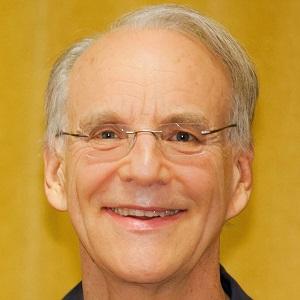 American musician and singer/songwriter who has won acclaim for his educational music, which aims to help children develop skills in math, language and other areas of learning. His DVD series Baby Songs has sold millions of copies worldwide. He writes the majority of his songs, sings, plays guitar, and produces his recordings.

He was born in Los Angeles and earned a Master's Degree in Dance Education from the University of California.

He has won Parents' Choice Gold Awards for recordings like Can Cockatoos Count By Twos? and Rhythms on Parade.

His granddaughter, Megan Schulze, has sung on recordings like "Witches' Brew."

He and Peter Asop are both prominent children's musicians.

Hap Palmer Is A Member Of