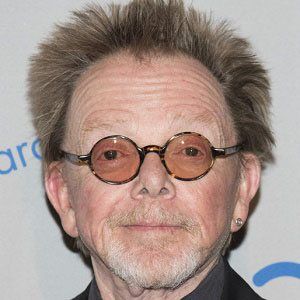 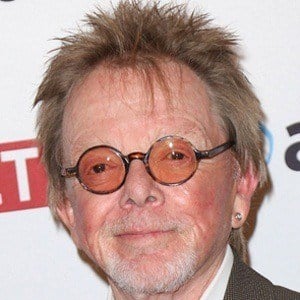 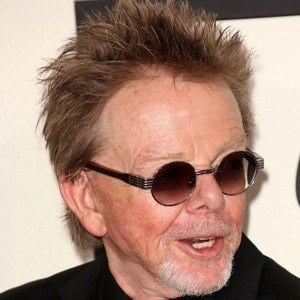 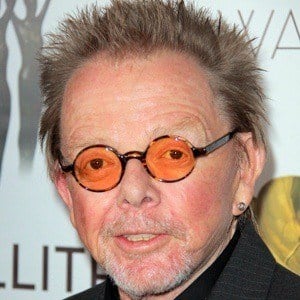 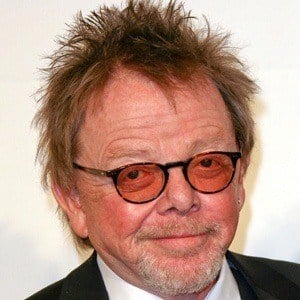 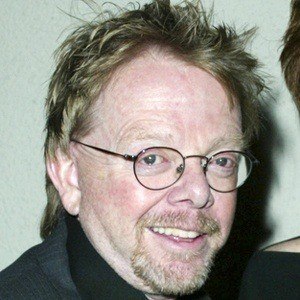 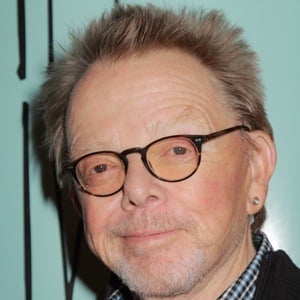 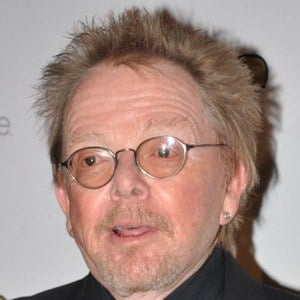 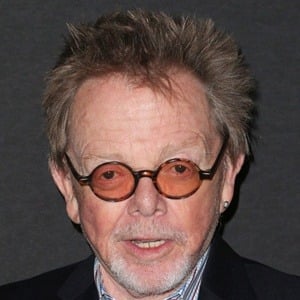 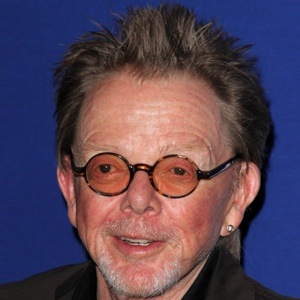 Academy Award-winning songwriter from the 1970s, known for hits such as "We've Only Just Begun," "Evergreen," "Rainy Days" and "Mondays," among others.

He played for a short time in a rock group called The Holy Mackerel.

Also an actor, he voiced The Penguin in Batman: The Animated Series, starring Kevin Conroy as the title character.

Paul Williams Is A Member Of