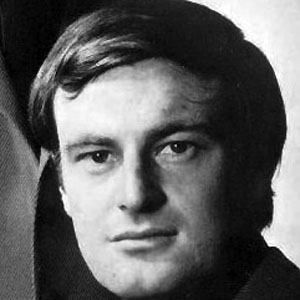 Australian songwriter and entertainer. His song Arthur's Theme won an Academy Award in 1981.

He was discovered by Mark Herron, the husband of Judy Garland, while performing in Hong Kong. He was invited to return with Herron to England and the United States.

He and his brother formed a popular cabaret and TV act in the early 1960s, calling themselves the Allen Brothers.

He married actress Liza Minnelli in 1967. Shortly after their divorce in 1974, he revealed his homosexuality and began dating model Gregory Connell.

His songs were recorded by Elkie Brooks, Melissa Manchester, and Olivia Newton-John.

Peter Allen Is A Member Of