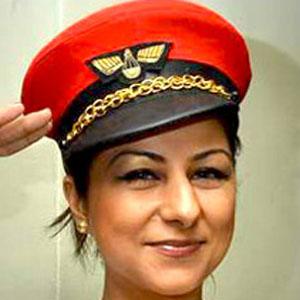 Indian rapper, actress, and hip hop singer who was one of the first female Indian rappers. Her debut was called Supawoman and came out in 2002.

She did work in her mother's beauty salon before launching her music career.

Her full name is Taran Kaur Dhillon. Her 2012 album was called Party Loud All Year: PLAY.

She moved to England with her family when her mother remarried a British citizen.

Hard Kaur Is A Member Of