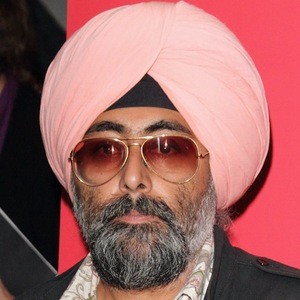 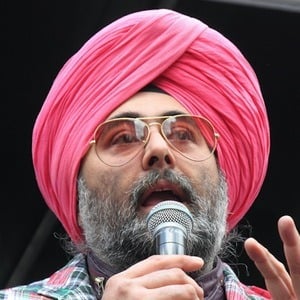 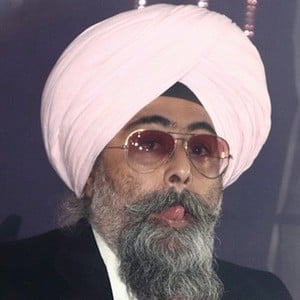 English television and radio host who has worked on productions such as It'll Never Work, Meet the Magoons, and has worked for the BBC Television Centre, and at the Montreux Comedy Festival.

He studied law at the University of Glasgow.

He has been outspokenly supportive of Scotland's independence from the United Kingdom.

His brother is the actor and writer Sanjeev Kohlo.

He competed against Matt Dawson in Celebrity MasterChef.

Hardeep Singh Kohli Is A Member Of