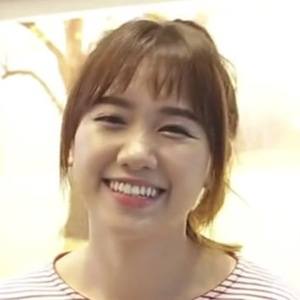 Korean-Vietnamese singer and actress known for her songs "Honey Honey" and "Aloha," as well as her roles in movies like Dandelion and Ma Dai.

She started her career in 2001 as part of the South Korean pop group KISS, although it disbanded the next year.

She studied at Vietnam National University in Ho Chi Minh City and can sing in three languages.

She's of Vietnamese descent from her father's side and Korean from her mother's side.

She and Thanh Lam both became known in Vietnam for being pop singers.

Hari Won Is A Member Of