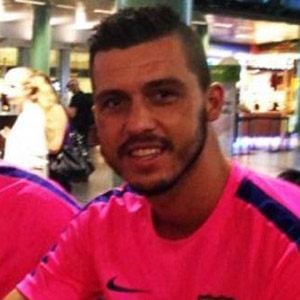 Midfielder who joined Gaziantepspor in 2012 after spending two years with Maccabi Tel-Aviv. He debuted with the Bosnia and Herzegovina national team in 2009.

He began his professional career with AZ in 2004.

He was born in Sarajevo, Yugoslavia.

He and fellow midfielder Sejad Salihovic became teammates on the Bosnia and Herzegovina national team.

Haris Medunjanin Is A Member Of