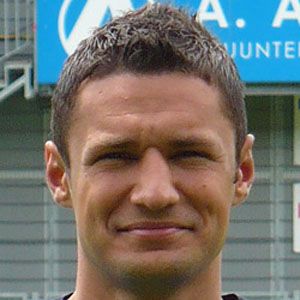 Midfielder who made his senior career debut in 2004 for Hertha BSC II, and joined Bosnia and Herzegovina's national team in 2007.

He played his youth soccer for Minerva Berlin, Hertha 03 Zehlendorf, and Hertha BSC.

He scored his first international goal on June 6, 2009, in a 2-1 victory over Oman in a friendly.

He and his family moved to Berlin when he was just seven years old, right before the Bosnian War began.

Due to a suspension he was forced to miss the 2012 Euro Cup qualifying matches, and thus a contest against Hugo Lloris and France.