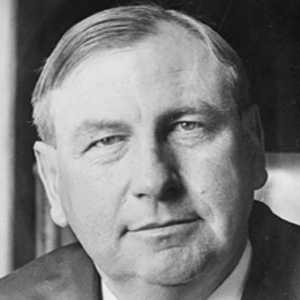 He graduated from Amherst College in 1894.

He was a supporter of President Franklin D. Roosevelt's New Deal programs, a view not held by many justices at the time.

He was the son of Fred L. and Ann S. Butler Stone.

He was nominated to the Supreme Court by President Calvin Coolidge.

Harlan F. Stone Is A Member Of