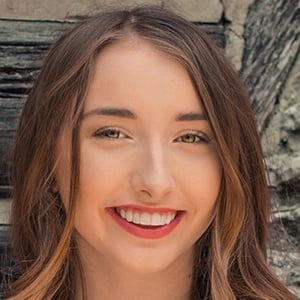 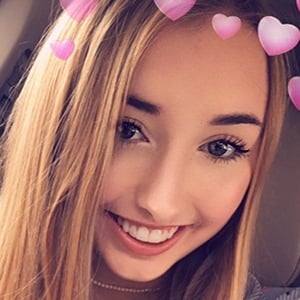 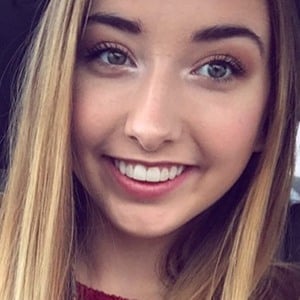 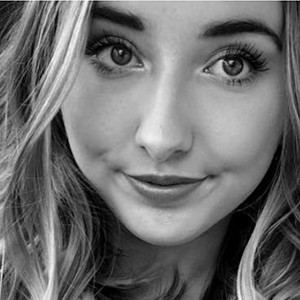 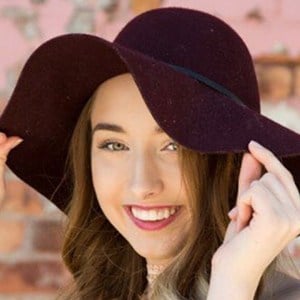 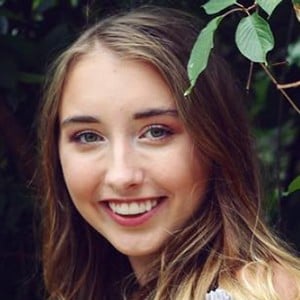 Beauty and lifestyle guru behind a variety of DIYs, tutorials, and routine videos on her self-titled YouTube channel. Through her sunny and varied portfolio, she has gained more than 30,000 subscribers.

She joined the YouTube world when she created her channel in March 2013.

She has a secondary YouTube channel called VloggingWithHarleigh where she has posted a number of informal vlogs.

She has an older brother named Ahron and a younger sister named Briahna. Her younger cousin has made walk-on appearances in her videos like the August 2013 video "What I got For My Birthday 2013 (part 1)."

In January 2014, she posted a collaboration with fellow YouTuber MakeupMonster titled "GRWM: Before I Film."

Harleigh Snyder Is A Member Of