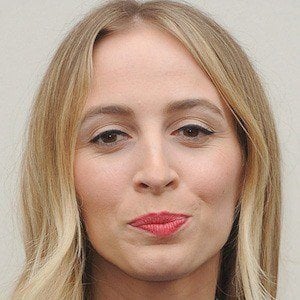 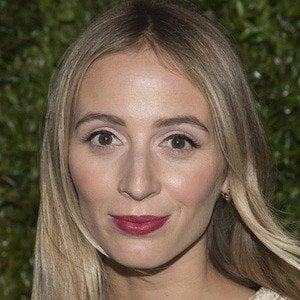 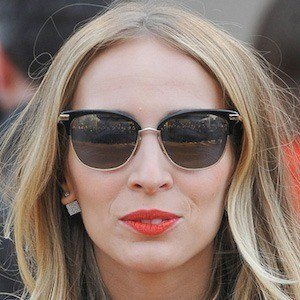 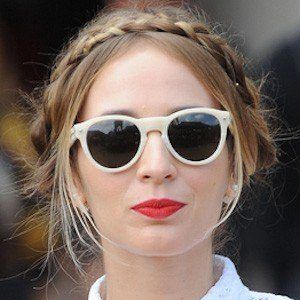 Equal parts model and DJ, Harley was signed by Next Model Management and became the in-house DJ and ambassador for Dior Beauty. She has done campaigns for DKNY, Michael Kors, Hermes, Tresemme, Tiffany, Gucci and more.

She would graduate from New York University's Gallatin School of Individualized Study. She kicked off her DJ career by throwing weekly parties at hotspots and would also play bass for the band Lissy Trullie.

She has been featured in the magazines Vogue, Harper's Bazaar, Elle, Vanity Fair and several others.

Her father was the president of Columbia Records Group and her mother was a Brazilian model. She was born in London, England and would work professionally out of New York City.

As a DJ, she earned representation with Jay Z's management label Roc Nation.

Harley Viera-Newton Is A Member Of