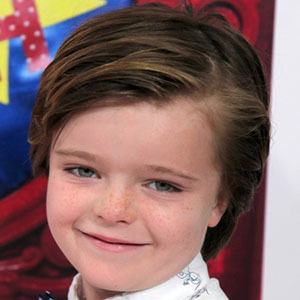 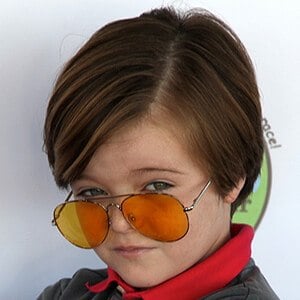 American TV actor who is best known for having appeared on ABC's hit show The Kids Are Alright in the role of Duncan Ridgewood. He has also appeared on another ABC hit show, Grey's Anatomy

He began modeling as a toddler.

He plays competitive pee-wee football in his spare time. He has said YooHoo is his favorite drink of choice.

He was born and raised in a very religious and faith-based household. His parents help run his social media accounts. He is the younger brother of Hayden Haas.

He has appeared on national television, acting in scenes alongside fellow TV actor Ellen Pompeo.

Harlo Haas Is A Member Of