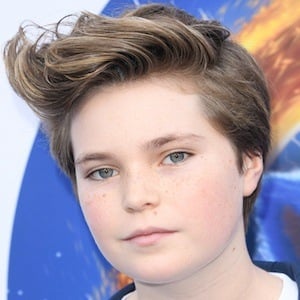 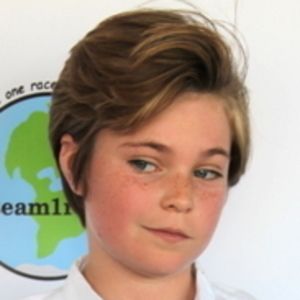 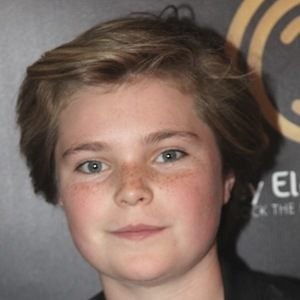 Actor known for his role in shows like The Goldbergs and Shameless. His Hayden Haas Vlogs YouTube channel has attracted over 500,000 subscribers.

He plays football, and in October 2018 he was selected to play on the Mamba Sports Academy All Stars team.

His younger brother, Harlo Haas, is also an actor. Their father is named Mike.

Hayden Haas Is A Member Of