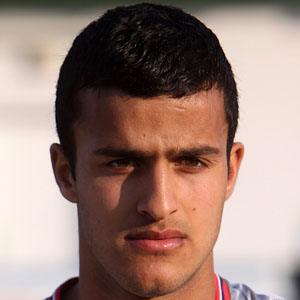 Midfielder from Norway most famous for his time with the Tippeligaen clubs Molde and Valerenga. He has often been referred to by his nickname "The Norwegian Iniesta" by media and fans.

He got his start as a child for the club Furuset IF before being successfully pursued by Valerenga at age thirteen.

He was named as one of the 100 Greatest Talents in the World by the Spanish newspaper Don Balon.

His parents are from Jalandhar and are of Indian descent.

He and Costa Rica's Diego Calvo have both played for Valerenga.

Harmeet Singh Is A Member Of