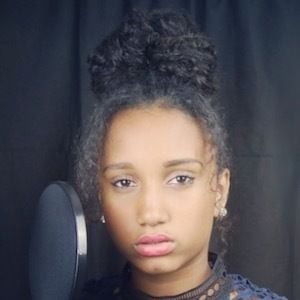 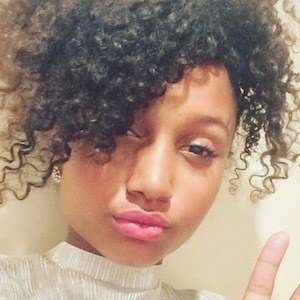 Pop music performer who garnered a fan base by busking and performing around London and posting video clips to her xharmonielondonx Instagram account. She amassed more than 50,000 followers on the platform.

One of her earliest live performances was at the 2016 Pride in London event.

She began writing and recording her debut single in May 2017.

She is from the United Kingdom, hailing from North London.

In 2017, she performed a popular cover of Charlie Puth's "Attention."

Harmonie London Is A Member Of