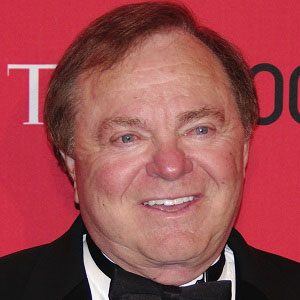 By 2015, this oil and gas tycoon had a net worth of over nine billion dollars and was included on Forbes Magazine's list of the world's richest people.

Holding only a high school diploma, he began his work with the high-profile Hiland Partners and Continental Resources companies.

His multi-million-dollar donation made the University of Oklahoma's Harold Hamm Diabetes Center a reality.

The child of sharecroppers Jane Sparks and Leland Hamm, he spent his childhood in Oklahoma. His two marriages -- to Judith Ann Hamm and Sue Ann Hamm -- produced a total of five children.

During his 2012 presidential campaign, Republican candidate Mitt Romney appointed Hamm to serve as his energy advisor.

Harold Hamm Is A Member Of