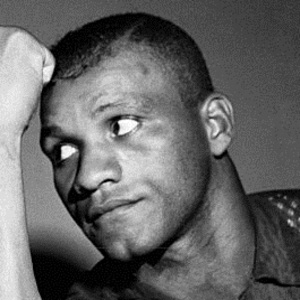 Former professional middleweight boxer whose long career spanned from 1946 to 1971.

He never attended college; instead, dived headfirst into professional boxing after turning 18.

His first professional loss came against Archie Moore in 1949. He was defeated via decision in ten rounds.

Harold Johnson Is A Member Of