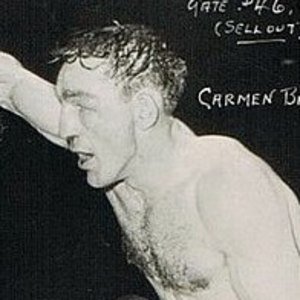 Welterweight and middleweight world champion who compiled a 56-16-7 record with 27 knockouts in his career.

He began his career on November 24, 1948, securing a 3rd round knockout; he was back in the ring for his second fight just five days later.

He first became world champion on June 10, 1955, knocking out welterweight world champion Tony DeMarco in the 12th round, in what became a classic fight.

He had four children with Jose Basilio, whom he was married to until his death.

His most famous fight occurred on September 23, 1957, when he defeated Sugar Ray Robinson in a 15-round decision to win the middleweight world title.

Carmen Basilio Is A Member Of