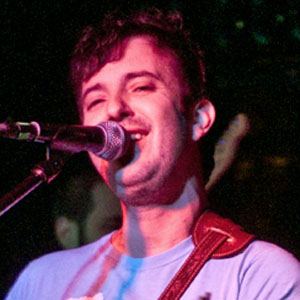 American singer, songwriter, and guitarist who has released several albums including his self-titled 2010 album which had positive reviews from Rolling Stone magazine.

He started his career making small appearances in film and television shows including Sesame Street.

He studied at Berklee College of Music in Boston.

His father is legendary singer Paul Simon, and his mother is Peggy Harper.

He performed at San Francisco's Fox Theater at a 2010 show that included Iggy Pop.

Harper Simon Is A Member Of