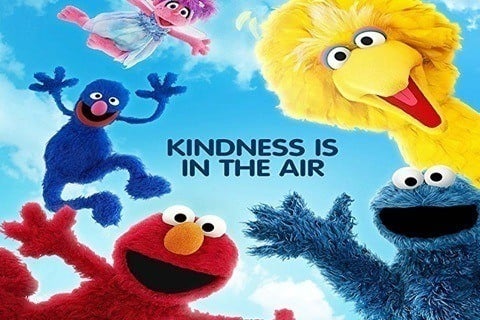 Long-running children's show about the human and puppet inhabitants of an inner city street. The show ran on PBS until it switched over to HBO in 2016.

The show aired over 4,000 episodes as of 2017. The series won its first Daytime Emmy Award in 1976 for Outstanding Individual Achievement in Children's Programming.