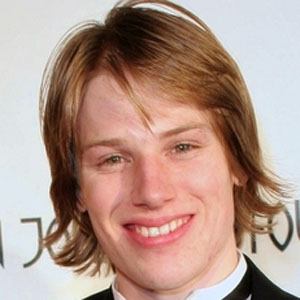 Canadian actor known as James Montgomery on Showtime's Queer as Folk from 2003 to 2005. He also had a three episode stint on CBC's Cold Squad as a serial killer.

When he was only twelve years-old, he garnered a guest spot on the TV series The New Addams Family in 1998.

He was born in Regina, Saskatchewan, Canada.

He shared the screen with Mary Elizabeth Winstead in Final Destination 3.

Harris Allan Is A Member Of