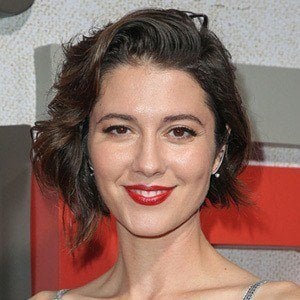 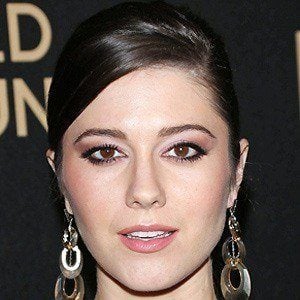 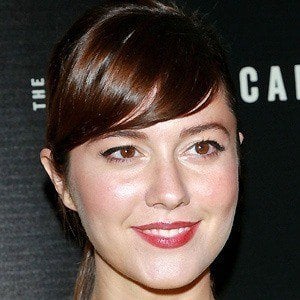 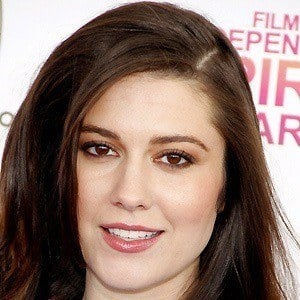 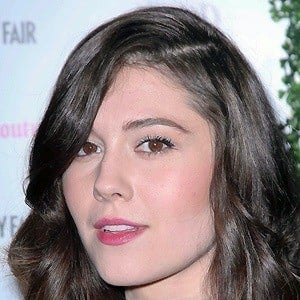 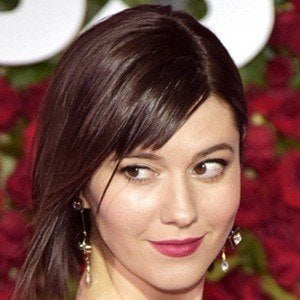 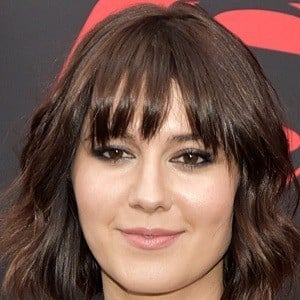 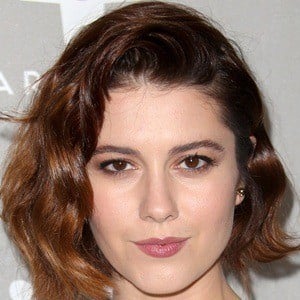 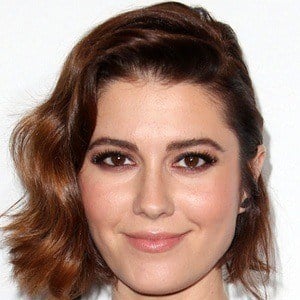 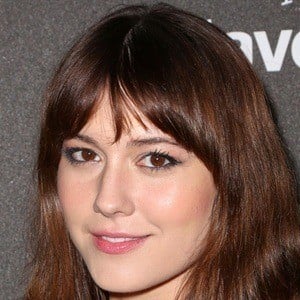 Actress who became known as a scream queen for her role in such horror films as Final Destination 3, The Thing: The Beginning and Black Christmas. She also played the daughter of Bruce Willis' character John McClane in Live Free or Die Hard and A Good Day to Die Hard. In 2019, she was cast in the Suicide Squad spin-off Birds of Prey.

She grew up striving to become a ballerina, but her height limited her in that career and so she turned to acting.

In 2013, she formed the music duo Got a Girl with hip-hop producer Dan the Automator.

She was married to filmmaker and TV writer Riley Stearns from 2010 until 2017. Subsequently, she began dating actor Ewan McGregor in November of 2017.

She co-starred with Michael Cera in the 2010 film Scott Pilgrim vs. the World.