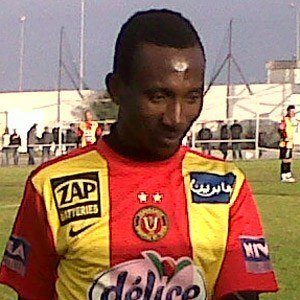 Defender who joined Esperance Sportive de Tunis in 2009 and debuted for Ghana's national team in 2008.

He began his professional career with Feyenoord Academy in 2005.

He was born in Tema, Ghana.

Harrison Afful Is A Member Of